Kimi No Na Wa, or Your Name, is a beautiful, emotional, deep story about the transcendental power of love. The only problem, in the eyes of Hollywood, apparently, is that it is a Japanese animated movie. But FEAR NOT! The US film industry has the perfect solution: let’s create *drumroll please* an Americanized live action remake!

Are you excited? Are ya? ARE YA? 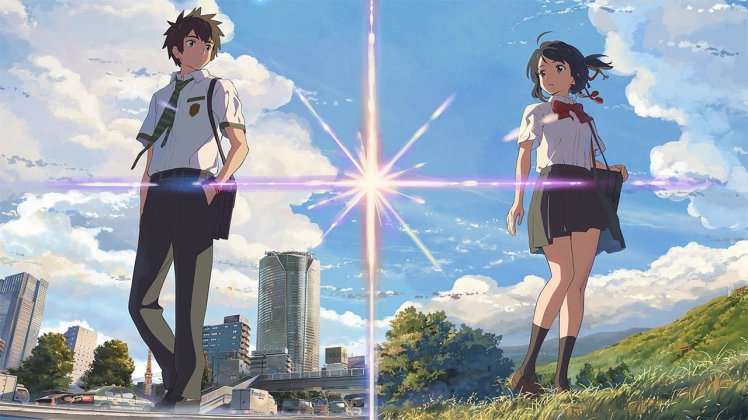 I cannot seem to wrap my head around the reasoning behind Hwood taking amazing, original material that has acquired many fans and has become extremely successful, and basically copying it 1:1. Except that it isn’t 1:1 at all. Instead, they strip the original of all its heart and wonder, plop the characters into an American setting and throw some fairly well-known actors in the mix. Bam. Done. But what’s left is not a pastiche of the original or a creative re-telling that respects its source material. No, it is glaringly obvious that the people/companies behind the re-makes have no interest in such trivial things as engaging characters, a well-crafted storyline or an underlying message. All that has to be sacrificed for current trends in movie scoring (hello, 80s synth wave remixes) and ‘epic visuals’ – just the phrase makes me wretch, at this point.

As an audience member who likes to be entertained by character development, complex relationships, meaningful dialogue and subtleties in storytelling, I am not nearly as involved in over-dramatic, explosion-filled re-makes whose sole focus is the absolute surface level. This year’s live action Ghost in the Shell and Netflix’s Death Note are only two examples that fall squarely into this schema. 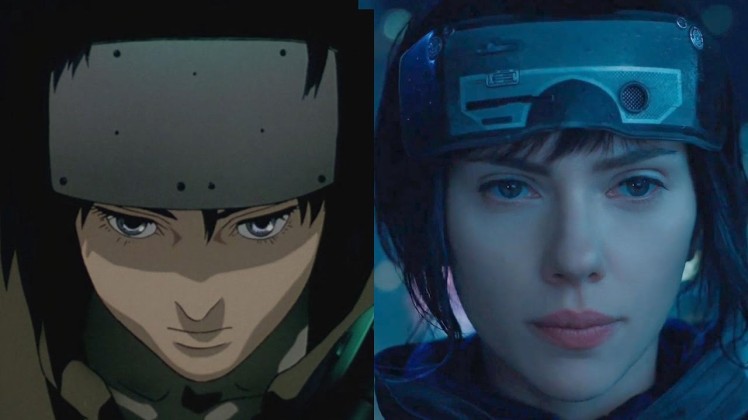 And I am not even contesting the apparently undying desire to transform great anime into mediocre to absolutely atrocious live-action versions that fall short in every single aspect. What’s even more bothersome is the need to Americanize, culture be damned!

Here’s my issue with Americanization of other culture’s art: the US being the setting for such stories in not a problem if only there was an actual original story that made sense taking place in the US. With Death Note, for example, I have heard a great idea for a movie set in the US: simply have it take place 10 years after the events of the manga/anime and drop the book in the States. Then develop a whole new story with its roots in the source material – boom, originality.

Or who here remembers the heart-warming and ridiculous 2011 Canadian film Starbuck? I had the pleasure of watching it in theaters and laughed until I had tears in my eyes. Patrick Huard absolutely smashed it as the protagonist. And even though the 2013 re-make Delivery Man was directed by the same person, it is so frustratingly inferior. And with Vince Vaughn – who, arguably, hasn’t been funny since Dodge Ball, and even that’s a stretch – in the leading role? Who thought yes, that’s exactly what this story needs? Even the premise had to be made more EPIC in the USA by going from 142 to 533 of the protagonist’s children. If I weren’t already so apathetic and numb to Hwood’s bullshit, I’d rip my hair out in tufts at this continuous blowing everything out of proportion. 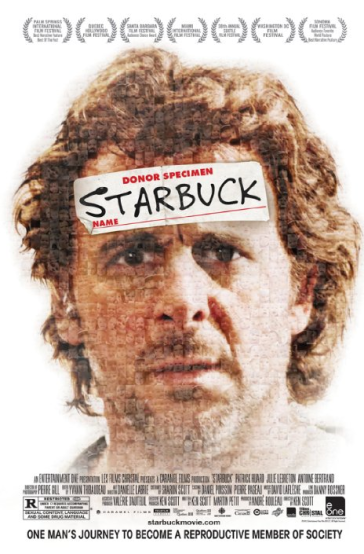 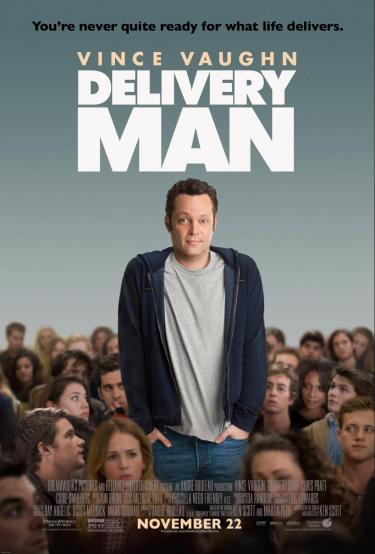 Another example is Skins. Growing up watching the British tv show, I was fairly attached to Tony, Effy and the likes. I was remotely excited when I saw the announcement for a US adaptation – oh, what I wouldn’t give to be so naïve again. But, dear lord, did they run that into the ground at top speed. I believe not even half a season aired due to complaints about it being “too edgy” and having a bad influence on our dear, wholesome US American youth. But even the material that was put out did not deserve to waste any network’s screening time. Dry humor was turned into cringeworthy one-liners, charming cocksureness became a superiority complex and actually important topics of mental health and social issues were abandoned to make room for over-the-top oddball behavior with no value whatsoever. Can you tell I’m still salty about this?

The film and tv market is already dominated by the US projects, so what is the use in Americanizing popular works from non-US entertainment? Is it just so Hwood can say it’s their property as well? Is it a need for complete control over every aspect of the global market that justifies those shameless and thinly veiled cash-grabs?

Abrams might surprise us with an inventive and insightful adaptation of Your Name and change the game for anime-to-live action movies. We’ll just have to wait for next year to see.

Very few US American adaptations and re-makes are as good as or better than other cultures’ original material (looking at you Shameless, good job). So, one would think, nay, hope that the money-hungry big wigs over in Hwood would realize this and instead try to invest more into original scripts. Of which there are boundless amounts. I find it a horrible pity that great ideas, creative scripts, wonderful art is so often reduced to independent films which, if lucky, get a screening at the odd film festival accessible to so few. Yes, that gives these original projects a certain underdog charm. But so many of them deserve to be shown in theaters across the globe and be awarded the opportunity to speak to millions of viewers.

Now, I realize that this issue has been lamented far and wide for quite some time now by a multitude of Hollywood critics. The irony of me rehashing the same points and arguments, without necessarily bringing much novel thought to the table, doesn’t escape me. But at the very least, there’s strength in numbers. So maybe, just maybe, Hwood takes a look at the mountain of people craving original content and thinks “Hey, we should try that more!” Or they start investing more heart and effort into their adaptations and try respecting the cultures that inspire them. Here’s hoping.

2 thoughts on “Hollywood VS Originality”