I recently witnessed an online conversation where someone ‘confessed’ to be attracted to an animated character and explained it in a very apologetic way, admitting that they know it’s ‘weird’. Adding to that, people answered with phrases like “that is really sad” or “that is so wrong” and I couldn’t help myself but think, “Why the hell is it so weird?” Am I weird for having one of my first crushes on Prince Eric (The Little Mermaid)? I strongly object and here’s 5 reasons why:

1. One of the most obvious reasons for me is the incredible talent being put on paper by so many great artists. There are so many different kinds of styles you can choose from: comics, anime, classic Disney, computer generated – and they are all great. The people behind such projects as Fantasia, Aladdin, any type of comics or manga are unbelievably determined. Just ask the creator of One Piece (Eiichiro Oda), who, apparently, only sleeps 3 hours a night. Falling in love with the beauty and magic of their art is perfectly appropriate if you ask me. Anyone who says that’s not real art compared to Picasso or Monet is diminishing people’s hard work and I don’t approve. 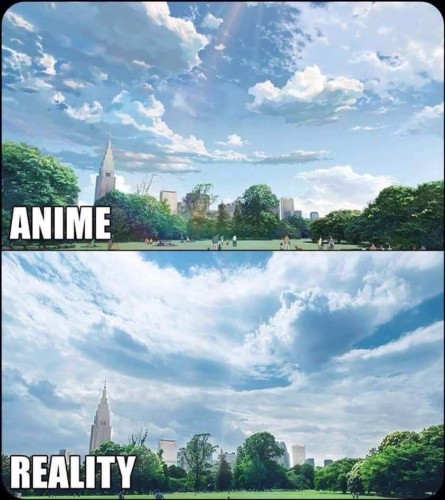 2. Similar to the rich artwork, especially characters in mangas, anime or comic books are extremely well thought-out. I have often found myself in awe learning about the rich backstories and character developments that sometimes stretch over hundreds of episodes/issues! What’s more interesting than multi-faceted, constantly developing personalities? I not only want both sides of the coin, I want all the dents and abrasions and faults on top! And here’s the brilliant part: all of that is not (necessarily) limited to budget, locations or acting abilities. Whatever you can imagine, you can draw. So, there are endless possibilities and if that doesn’t make your imaginative mind drool, I don’t know what is. *hands a napkin*

3. This might come as a surprise but animated characters are modeled on humans! They are designed to resemble shapes and forms we recognize and admire. Often very specific to cultural aesthetics (if stretched) but still, they are reflecting our race in a 2-D mirror. So how is that weird again? Oh, because there is no 3-dimensional depth to their bodies, it is wrong to like them. But it is okay for people to masturbate to magazines or lovingly gaze at pictures of celebrities? To me that argument holds no ground and puts restrictions on imagination and to that I say, “Nay!” Imagination is one of humankind’s most wonderful abilities. Fantasizing about Goku taking me on a trip around the world on Jindujun was one of my main free-time activities. 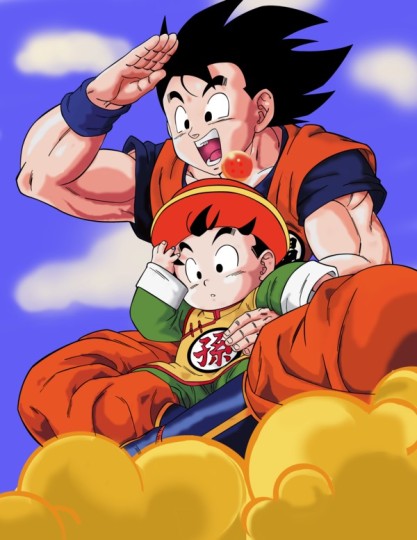 4. How is it different from actresses/actors on screen portraying a certain personality that may or may not be exactly your dream type? At the end of the day, they are all fictional characters. I can swoon over Chris Hemsworth’s Thor but not the one on paper? Now, that is just unfair! I can choose which ever version of Mjölnir I want to come down on me and you can’t stop me!

5. This is another jack-in-the-box: The way they dress, move and speak is designed to make us like them! Otherwise, where would the entertainment industry be? Imagine only seeing Kim Kardashian, Bill Cosby and Honey Boo Boo on TV. You would beg me to bring back re-runs of Dragonball. And to the people saying, “Well, only because they are drafted to be liked, doesn’t mean I have to like them. I am better than that! Take that, capitalism!”: Well, good for you but we all know the success of Starbucks’ Unicorn Frappuccino (specifically designed to be pretty and shared on Instagram). Do I have to say more?

Finally, I just want to say: who even determines what’s weird? If that means that I can comfortably share passionate conversations with a few honest people, staying true to their desires as opposed to talking to the whole world about Kylie Jenner’s breakfast – sign me up! Unite fellow weirdos and be proud! 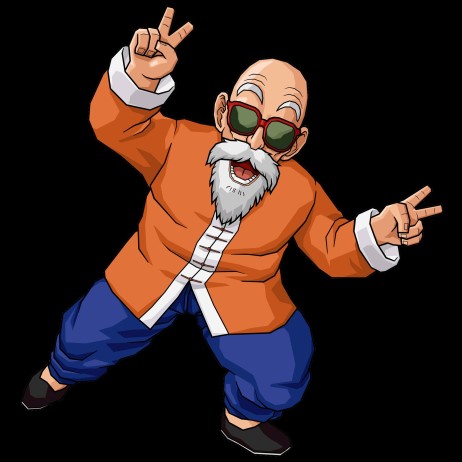